There is equipment such as the ‘Hydro Jet’ that clears drains extremely efficiently when used correctly by trained people. However, when used incorrectly by someone that is untrained, it can cause serious injury or even death. It takes 100psi to pierce human skin and the ‘Hydro Jet’ is capable of producing 20,000psi.

Leaking taps can cause thousands of litres worth of wasted water. One of the biggest issues when trying to fix a leaking tap is not removing all of the disintegrated washers/jumpers, which means parts of the washer could be flushed further down your supply pipes causing additional flow restrictions or blockages.

General wear and tear is the main cause of leaking cisterns. A common DIY fix is to use glue to just stick the parts back together, this is not a long term solution. Having parts that are fitted and adjusted properly is critical. If the parts are not, they can cause more problems and leaks. If you’re not sure what you’re doing, call The Fawcett Group.

Not many people would consider DIY-ing a burst water pipe but if you’re one of the few who’s confident enough to tackle it, you might think it’s actually pretty simple. Dig up the pipe, cut out damaged/burst section of pipe, install new section of pipe and connect with couplings. Doesn’t sounds too complicated right? While it may seem straight forward it is very easy to do more harm than good. If the new section of pipe is not installed very carefully, the stress can travel down the existing pipe and cause damage and further leaks to the underground piping.
When attempting to DIY a burst pipe, make sure the pipe is fully exposed with ample space, this is to allow for any excess water and to prevent any debris from getting into the pipeline.

Roof leaks seem like they may be one of the easiest DIY fixes right? Wrong! While it may seem straight forward, it can be very dangerous and it’s very easy to make the situation worse. A reputable plumber will insist that nobody, not even their employees, gets onto a roof if there is any risk of a fall. Roof leaks could also suggest that a section of your roof is weakened and if you’re to get up onto the roof, not knowing exactly where the weakened section is, you could end up falling through your roof, causing further damage to your property, yourself and your bank account!

Keeping your guttering clear is essential all year round. In winter, to prevent leaking and overflowing and in summer to prevent the dry debris being a hazard in event of a fire or extreme heat. Cleaning your gutters can be quite difficult if you have a two storey home or box guttering. It can also be very dangerous at the heights required to access your gutters, so ensure that your ladder is on flat, stable ground. The safest way to clean them is to stay off of your roof as much as possible and utilize the ladder wherever possible. If you don’t feel safe or confident, be sure to call The Fawcett Group, we’ll look after you.

Faulty hot water units always put a dampener on your morning, especially if you’re in a rush to get to work and you’re forced to have a cold shower. Hot water units can be very dangerous if you’re not a trained professional. Apart from the hazards of the unit, by attempting to DIY the issue, you could potentially wreck the unit altogether. There are so many different units and so many variations of the different units and with that, comes many different processes to determine the nature of the fault and repairs required. No attempt should be made to repair hot water units yourself. Call a trained professional like The Fawcett Group.

Gas leaks are easy to notice due to their obvious smell. If you do have a gas leak, you need to turn off your gas supply immediately and call a licensed professional. Any work that is done on a gas service is required, by law, to be done by a licensed professional. Natural gas and LPS are incredibly dangerous and if handled incorrectly can cause serious injury, damage and even death.

To make things easy for yourself when it comes to replacing a vanity, make sure you try and get a unit that matches as closely as possible to the existing unit. Having access to connections that match are a godsend, it can save a messy process of alterations. Another thing to be weary of is the sizes of the unit, if the new unit is smaller than the old one, you might have to do some tiling.

Connection points usually don’t align between the old system and the new one and again, if alterations are required, it can be a bit of a nightmare. When buying the new system, try and get one as close as possible to the existing, this saves the hassle of alterations and any other extra works required. If you can’t get one that matches, be sure to call The Fawcett Group and we’ll do all of the hard work for you. 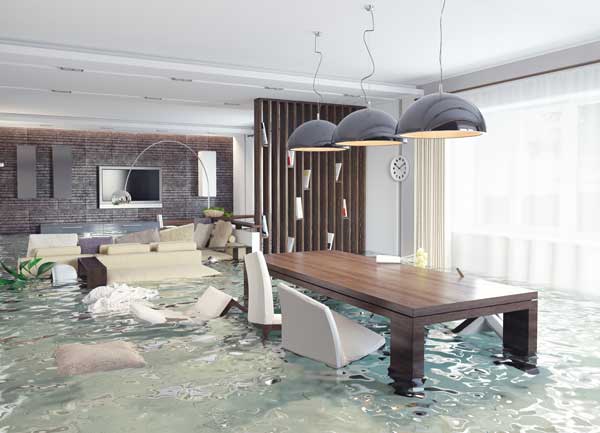 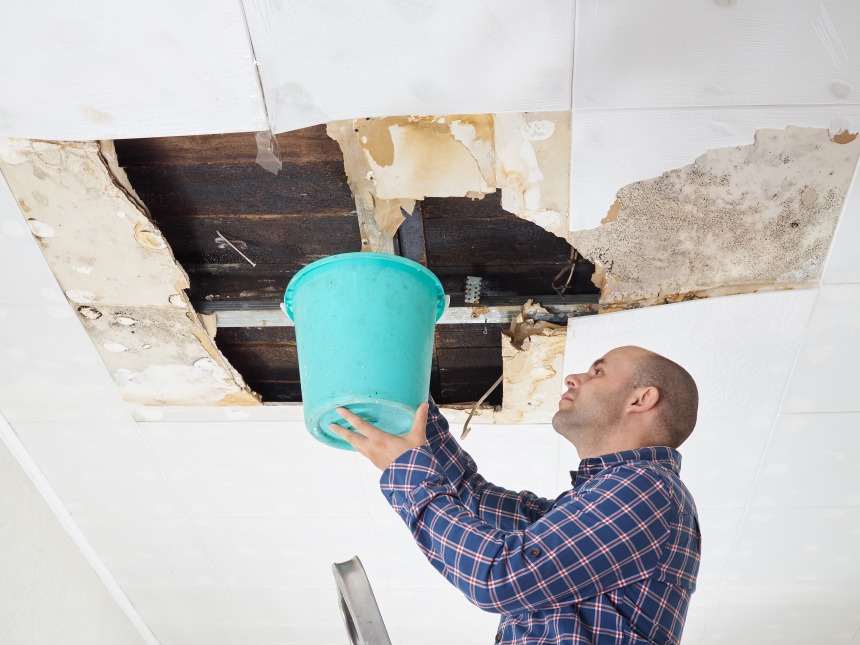 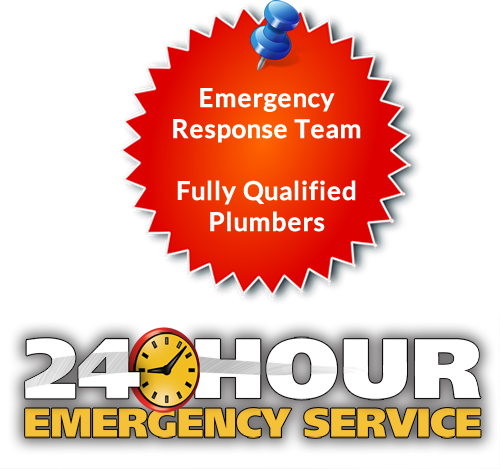 When plumbing disaster strikes, don’t DIY it! Call the Fawcett Group. We are available 24/7.